10 Things You Should Know About Tinder Application 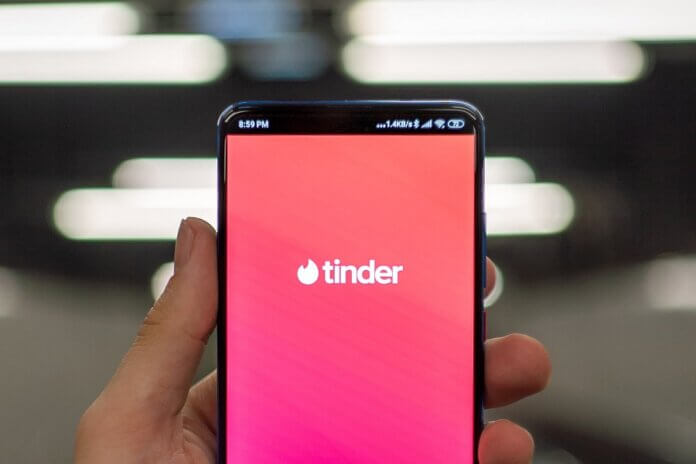 Tinder is the new cupid in this digital era. Many people have found their soulmates, married, and are happily together after meeting on Tinder.

As of early 2021, there are approximately 51 million monthly active users, while 6.5 million are using the paid version. There is plenty of fish in the sea and many apps to use to find your person.

While Tinder is dominating in this domain, Check this for important sources regarding tinder clone scripts to learn about them.

Now coming to the interesting part, we have listed down some important things you should know about the Tinder Application.

Every single user has an attractiveness score in tinder’s database

The founders created an algorithm called the Elo score, which determines a user’s attractiveness score. They have not said much about the algorithm understandably.

According to popular speculation, it is decided on the factors such as how many times people have right-swiped on your profile and how many times you swipe right.

This is a loophole in privacy terms in terms and conditions nevertheless there are many scientific types of research and studies done by many budding scientists to figure out the social norms.

For example, there was a study done to create an algorithm used to identify a person’s gender from their face.

According to a study in 2015 by Wired, 42% of users were not single in real life! It is highly recommended by us to stay safe when searching for the right match as the person you like might end up having someone else in their lives. We do not want to fall for cheaters, do we?

The first 15-20 profiles you see when you surf tinder are the ones that have a high Ello score which automatically creates an illusion that there are attractive people on Tinder.

As you would be the new fish on a new side of the sea it would make more sense for you to be on the front with the attractive people. This ensures that you find very good-looking matches once you move to a new place.

There is a science to get more matches.

Just like Facebook, tinder was first introduced on the campus level and was called Match-Box. Until later the founders came up with renaming it to the tinder we know today.

Fun Fact- It did not have its infamous swiping feature in the beta feature.

Opposite to the popular trend, women are statistically proven to like men without beards while swiping on Tinder. It is officially Shaving time!

The application is now worth approximately $1.1 billion and is on such a large scale that it is now in 140 countries and is available in 30 different languages.

The algorithm is now so much updated and technically advanced that it can now detect your type of matches and will show you your potential matches based on it such as your preferred age group, education, universities, interests, and now even music taste by connecting Spotify.

Having a mobile app presence in the technology-driven world has become necessary for every business owner. It lets businesses reach millions of customers worldwide.  The...
Read more
Mobile Apps

11 Best Photo Editing Apps for Android and iOS in 2022