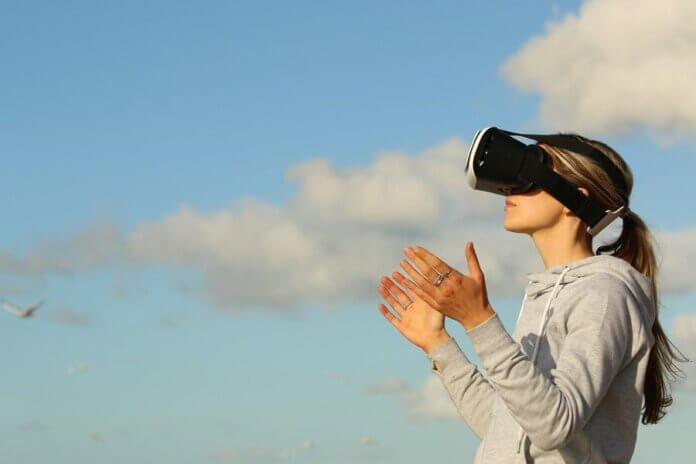 A computer-generated simulation of a three-dimensional environment that can be similar to or different from the real world is known as Virtual Reality (VR).

Simply put, VR is the use of computer technology to generate simulated images.

In the VR environment, humans are the visual creatures, and the advanced display technology is the biggest difference between the traditional user interface and the virtual reality systems.

VR can be categorized into three different sections that include immersive, semi-immersive, and non-immersive.

Let’s understand what these three categories are all about. Several VR apps can be installed and viewed on the latest computers, such as Apple laptops. To find out the best device for VR, you can compare m1 max vs m1 pro MacBooks.

How Does VR Differ From AR? 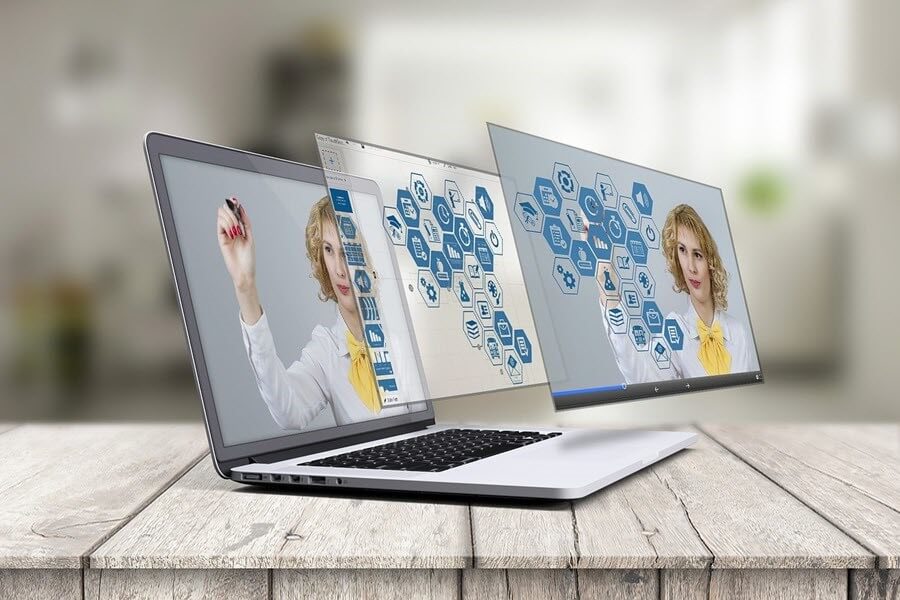 VR technology simulates the real-world environment to give an immersive experience to users. AR (Augmented Reality), on the other hand, is designed to enhance the user’s experience with digital overlays incorporating artificial objects.

In AR, the users view the real world via a device such as a camera for creating visuals. Graphical elements such as audio and video enhance that vision to deliver an outstanding experience to the users.

What Technology Is Used by VR?

To deliver a real-world VR experience, high-end devices such as controllers, headsets, treadmills, 3D cameras, and hand trackers are used. 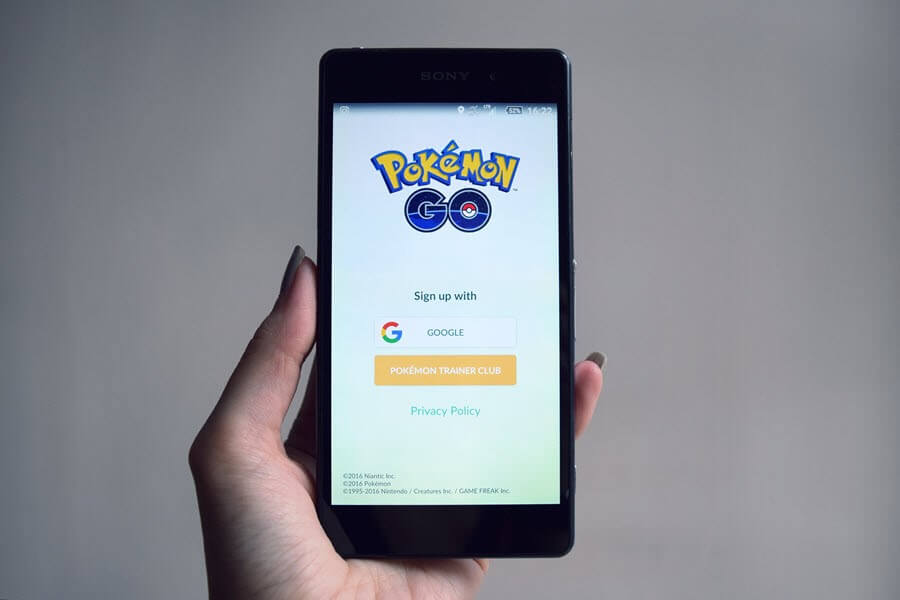 If you think that VR is only for gamers as only the latest games such as Pokemon Go incorporate this technology, you need to read this. Other than gaming and eCommerce, VR is prevalent and highly used in several other sectors.

Advertising: Virtual Reality is used by marketers to run advertising campaigns and engage more audiences. The budget can be a constraint for small-scale businesses, however, the results are mesmerizing.

Healthcare: VR technologies are used in providing different therapies that treat anxiety and phobias in patients. The therapists can get deep insight into how patients will react to several scenarios in a safe simulated environment.

Virtual Tours: Some big brands are integrating VR-centered technologies to give users a 360° tour of their business. Hotels, education institutes, restaurants, and airlines are using VR simulation to give users a fully-immersive experience.

Gamification: To encourage the participation of employees as well as customers in business activities, brands are incorporating gamification into their apps and online portals. Game-like elements are added to the digital touchpoints to boost engagement.

Product Experience: This is a popular use case and most readers must have experienced this. One common example is eCommerce stores where the users can try new products without stepping inside the store.

VR technology is shaping the future, bringing huge transformations into major industries. With the advent of advanced VR devices and accessories, virtual reality is becoming more real than ever.

The cross-platform capabilities and easy usability is encouraging businesses to leverage VR into their operational processes to maintain workflow consistency at reduced costs.

With devices like Apple’s 8K VR headsets and Facebook’s Oculus Quest, it won’t be incorrect to say that virtual reality has come a long way in recent years.

Have you ever felt like your employees don't seem engaged at work? You're not alone. It happens to a lot of companies. Unfortunately, sometimes...
Read more
Technology

This article is dedicated to blockchain technology and its significant benefits. You must have heard the term in recent times, especially with cryptocurrencies. Since its...
Read more