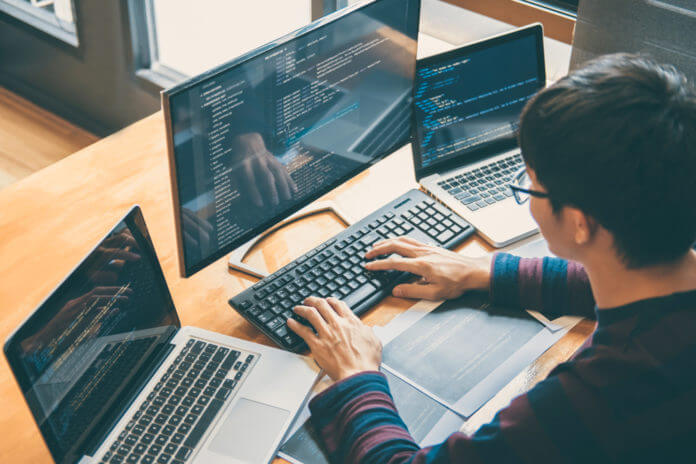 The tech world is evolving rapidly, and so are the technical jobs. Those days are gone when you can get a job just by knowing a single programming language and can work in the same position for several years without learning anything new. Although most people get into the tech field just by knowing one or two programming languages like Java, C++ now the story is different. Earlier, there was a team of ten people, a group of developers who perform front-end development, and other expert developers who complete the back-end tasks are known as server-side developers.

In this cutthroat competitive world, companies are hiring Full-stack developers, who can work on both the front-end and back-end development to integrate features and functionalities into the web applications.

In simpler words, the expectation of companies is high. Earlier, the front-end developers only require knowing the basics of HTML, CSS, and a little JavaScript, and but now things have changed it is significant for developers to be well-skilled with different technologies.

If you want to make a career as a full-stack developer, be familiar with some front-end and back-end frameworks like React and Node. It is good that the frameworks that you are going to learn are compatible with your primary skills. For example, your primary skills are Python, you can learn Django and then Angular. In a similar line, JavaScript developers can learn to React and Node JS instead of Django and Angular.

In this blog post, I am going to talk about some top-notch web development frameworks, which I think a full-stack developer should be well-informed about. I have mentioned both the front-end and back-end frameworks. It depends on your skill sets, which one you want to choose to enhance your job profile. 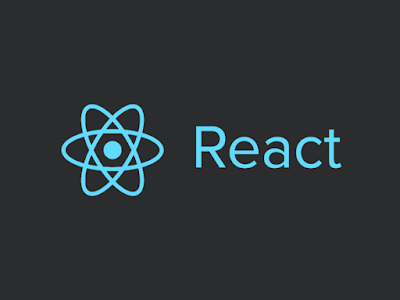 ReactJS is a JavaScript framework or library that helps in building user interfaces of applications. It enables developers to build web applications that can make a change in the website without loading the page. There are two frameworks which are famous Angular and React, now it depends on you which one you want to choose.

There is no battle on React vs. Angular. ReactJS enables you to front-end of JavaScript and offers a component-based development model. If you are a JavaScript developer, then ReactJS should be your priority for front-end development. If you want to learn React in 2022, then the Max course guide is a good point. It is one of the most informative courses, the best Angular and React tutor on Udemy on the internet right now. 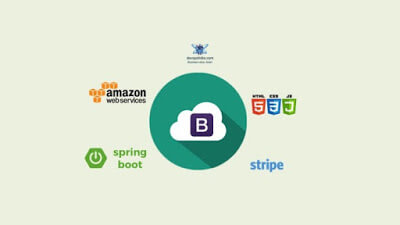 With the emergence of features like auto-configuration and starter dependencies, Spring Boot reduces the workload of Java programmers who spend a lot of time in finding compatible libraries. The framework enhances productivity and helps developers in creating web applications in less time. 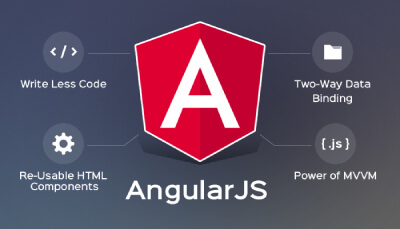 It enables developers to test codes, much like what developers do with the mainstream programming languages. If you don’t like to work with React, Angular is the most appropriate choice for the front-end development framework for JavaScript developers.

There are many courses available online for Angular. But I found Max’s course informative, exciting and offers in-depth knowledge in less time. Another best instructor of Angular is Stephen Grider, his course is available on Udemy. 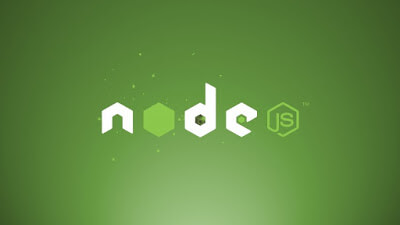 Node JS plays a significant role in the JavaScript web development framework. Traditionally JavaScript is specially used as writing codes in client-side scripting language where they use HTML to make dynamic changes on the client-side.

According to StackOverflow’s developer survey, Node.js always ranks as the most popular framework. The framework helps in writing a JavaScript web application.

If you are a JavaScript developer, learn the Node.JS framework along with React or Angular to become a full-stack developer. If you want to learn from a course, there are complete Node JS Guide Developer courses available on many e-learning platforms.

Let’s talk about the python programming language, it comes with several frameworks and libraries for web development. Django is considered the top-notch, popular Python framework for web app development.

Django is a full-stack framework which is integrated all the basic features and functionalities to separate the libraries. With Django, you can easily get the URL routing, template engine, data scheme migrations in one package.

Learning Django is important if you are a Python programmer, want to become a full-stack developer. The best way to learn Django is to opt for the Developer Bootcamp course on Udemy. 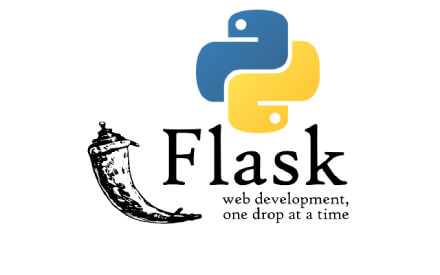 Flask is also one of the most popular and top-notch Python frameworks for web development. Flask is a small framework that doesn’t require other frameworks to be integrated with. Flask is inspired by the Sinatra Ruby framework and also depends on the Jinja2 template.

The primary motive of the development of Flask is to enable developers to build robust web applications. From there, they can use the extension wherever they need it.

Also, if you are a Python developer, then Flask is a significant tool to add to your skill-set. There are multiple Python and Flask Bootcamp online course available which helps individual to learn Flask.

Earlier, CSS was the main skill required to be a front-end developer, but now bootstrap has replaced the CSS.

Nowadays, nobody is using CSS to develop web pages. Instead, developers are using CSS frameworks like Foundation and Bootstrap. That’s why it is important for Full-stack developers to know about Bootstrap, and one of the best facets to learn Bootstrap is to join Bootstrap 4 from Scratch with 5 Projects.

Remarkable JavaScript library, which I think every developer should be well informed with. Even if you are not a Full-stack developer, you still need to learn the front-end or back-end of web applications, then you should learn jQuery.

It’s robust and offers CSS elements that enable the developer to make a change in the elements on the ongoing project. In the last couple of years, jquery’s usage has been reduced as it is only a front-end framework, but I still think it is one of the greatest tools which every full-stack developer should know about. 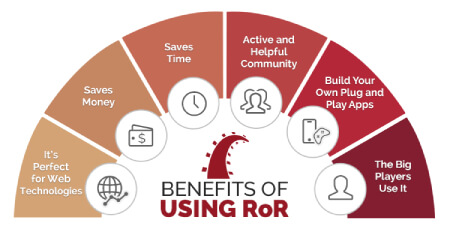 If you don’t have expertise in Python, Java, or JavaScript, then you should opt for Ruby on Rails, another important programming language for web development. Ruby on Rails makes it easy to develop robust web applications.

It integrates the programming language with everything which is required to develop a database-backed web application according to the MVC framework. There are many top-notch websites like Github, which are to develop using Ruby on Rails.

The ruby on rails community is big and resolves any query you get stuck. If you want to learn Ruby on Rails, there are complete guide courses available which help you start with. 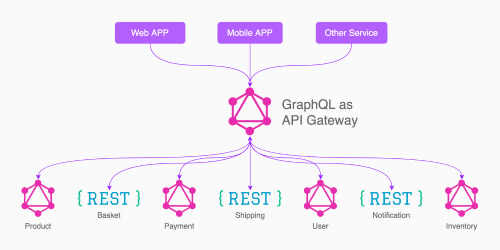 In a way, it is just another JavaScript library, but you can’t ignore GraphQL anymore. GraphQL is a query language for APIs and also offers a runtime that answers those queries with the existing data.

GraphQL offers a full informative description of the API data, gives clients access to the power they require and makes it easier to change the APIs, and enables robust developer tools.

Here above-mentioned points are some of the most popular web development frameworks that are required as a full-stack developer. As I have mentioned, the web development world is evolving rapidly and is very demanding, and developers can’t survive just by knowing the basic HTML, CSS, and JavaScript.

You must know the latest launched tools and frameworks to be an expert full-stack software developer. Though you don’t need to learn about all the web development frameworks. You can opt for any front-end and back-end framework, it depends on the programming language of your choice.

10 Useful Flutter Applications You Must Know

Flutter is a developer-friendly language developed by Google for cross-platform compilation of applications. Flutter made its debut to the public with version 0.6. The...
Read more
Development

Why is Flutter a Great Choice for Startups?

When you’re getting interested in mobile app development nowadays it’s hard not to hear about Flutter. This technology, launched for the first time in May...
Read more
Development

The 21st-century consumer market is very skeptical. Moreover, a report states that 56% of consumers are not ready to trust a business that doesn’t...
Read more