Home Technology Development How many Types of Test Automation are there?
TechnologyDevelopmentFeatured

How many Types of Test Automation are there? 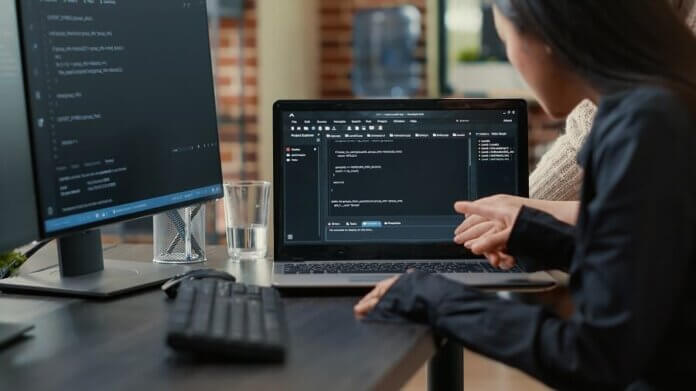 The world of software testing is constantly evolving, and with the emergence of new technologies, there are many tools to help get the job done.

Companies are using these new tools for automated testing to improve efficiency and reliability in their software development lifecycle.

One of the most commonly conducted tests is a manual test, where a tester manually performs various tasks to check if the application is working as intended. With automated testing, it is easy to achieve more in less time and use fewer resources.

Test automation software is functional to perform automated testing on a software product or application. Test automation helps reduce regression bugs by reusing what has already been tested and helps make it easier for testers to debug applications with thousands of code lines.

Why use Test Automation?

Automated testing can help speed up the software testing process, making it more efficient and cost-effective. It can also help improve the quality of the software by catching errors and bugs early on in the development process.

Automated testing can be used for various tests, including unit tests, regression tests, and acceptance tests.

There are two types of test automation: functional and non-functional.

It can automate repetitive tasks without human intervention. In other words, a robot can do what a human does but much more efficiently, frequently, and accurately.

Build to break vs. build to learn.

Many companies provide their tests as part of the product they are building. Robot automation can also be used as a teaching tool or to help junior (junior-level) engineers learn how to test by becoming a member of an automated testing team.

Robots don’t get distracted by unimportant details. Instead, they help focus on the essential functional and regression tests. This improves the quality of test results while they are being developed, reducing work later when bugs are discovered in production.

Robot automation can also be used to identify how to re-work (rewrite) the code to fix defects found during testing. Tests that discover bugs are good because they often indicate how the code should be improved.

Automation software tools facilitate automation in various ways. In some cases, they provide a graphical user interface (GUI) that allows testers to record test scripts without learning a scripting language.

The most important thing for testers to remember is that there is no one-size-fits-all solution for automating software tests. The right tool for the job depends on the specific needs of the team and the application under test.

The 21st-century consumer market is very skeptical. Moreover, a report states that 56% of consumers are not ready to trust a business that doesn’t...
Read more
Development

For all companies across different industry verticals, establishing an online presence is one of the most important responsibilities. Since the maximum of users turn...
Read more
Development

When you're looking for an app developer, it's always wise to consider testimonials. Testimonials are a great way to determine if a developer's work...
Read more